It is barely a minute into the show and inflatable penises are waving in the air, a song about a vagina is playing and the crowd are going crazy. There is only one thing this can be – a CupcakKe concert.

The show is CupcakKe’s first ever London gig, and she has left fans waiting long enough. After arriving on stage 40 minutes later than expected, CupcakKe begins to plough through her hits and makes sure that the show was worth the wait for her fans, which she nicknames ‘Slurpers’.

The singer goes on to perform a song about her love for the LGBT community, which is literally called LGBT. The audience are jumping up and down and the energy amongst the strangers dancing together is more powerful than the pink and blue lights that are lighting up the room.

The sold out venue is full of fans mostly in their teens, some of which stand waving giant inflatable penises in the audience to catch CupcakKe’s attention – and catch her attention they do. The rapper takes a pink blow-up penis and laughs as she licks it and gives her fans everything they have paid to come and see. For any other artist, this would be a bizarre thing to do – but for CupcakKe, it is the norm. She has built her career around her sexuality, but her songs do cover a wide range of topics that are not all comedic or sexual. However, tonight CupcakKe is sticking to what she is known for. 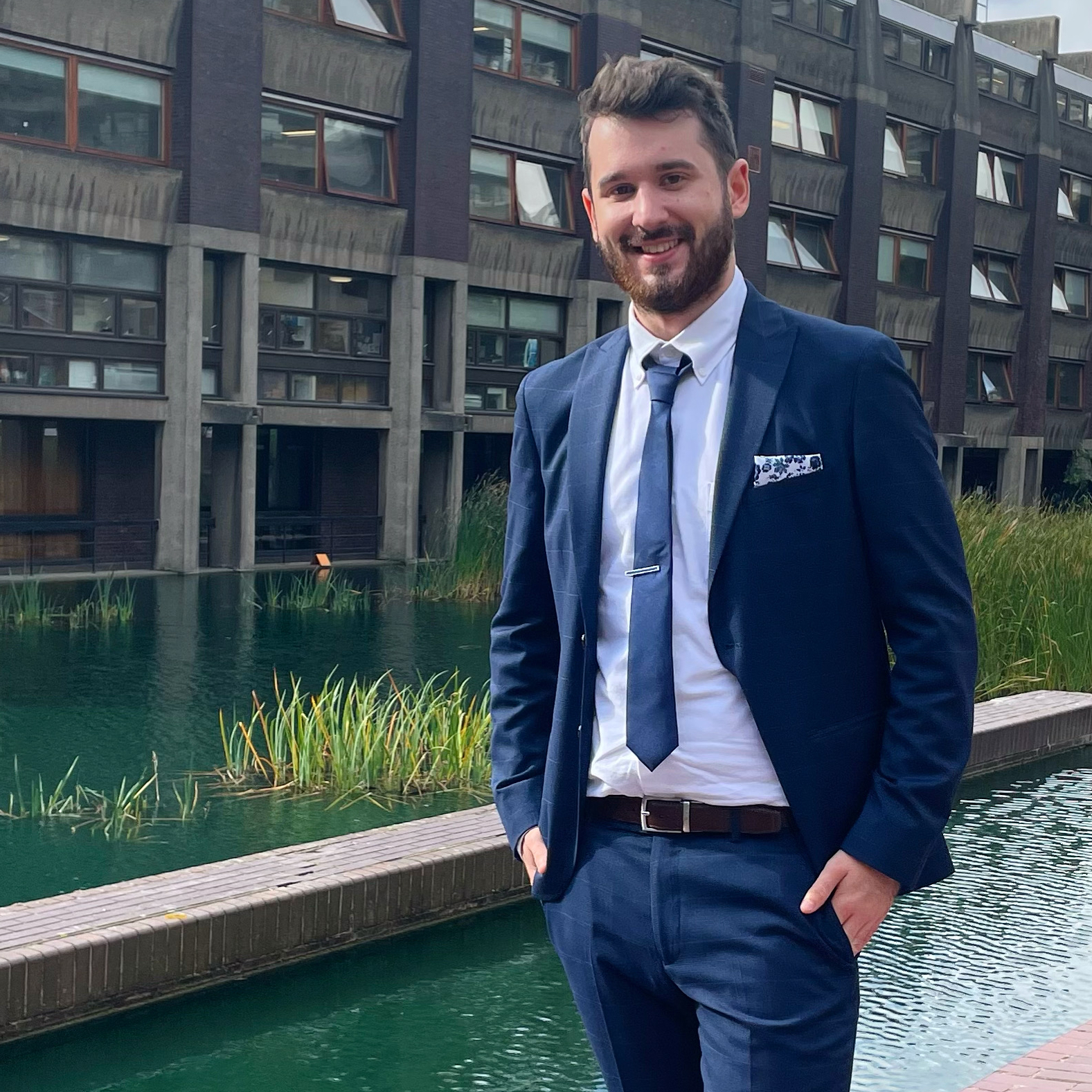